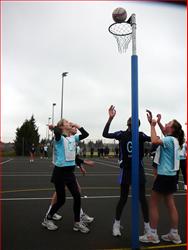 The Tormead U14 Netball team has qualified for the National Schools Netball Championships in March.

After qualifying first in the County round last November, the girls headed to Essex early on a chilly Sunday morning in January for an action packed day of Netball.

After a thrilling competition, the U14 girls won 5 of their 7 matches and qualified for the National Finals – a fantastic achievement. Well done to the entire squad. 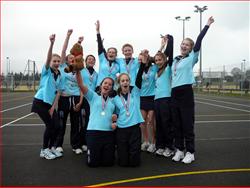