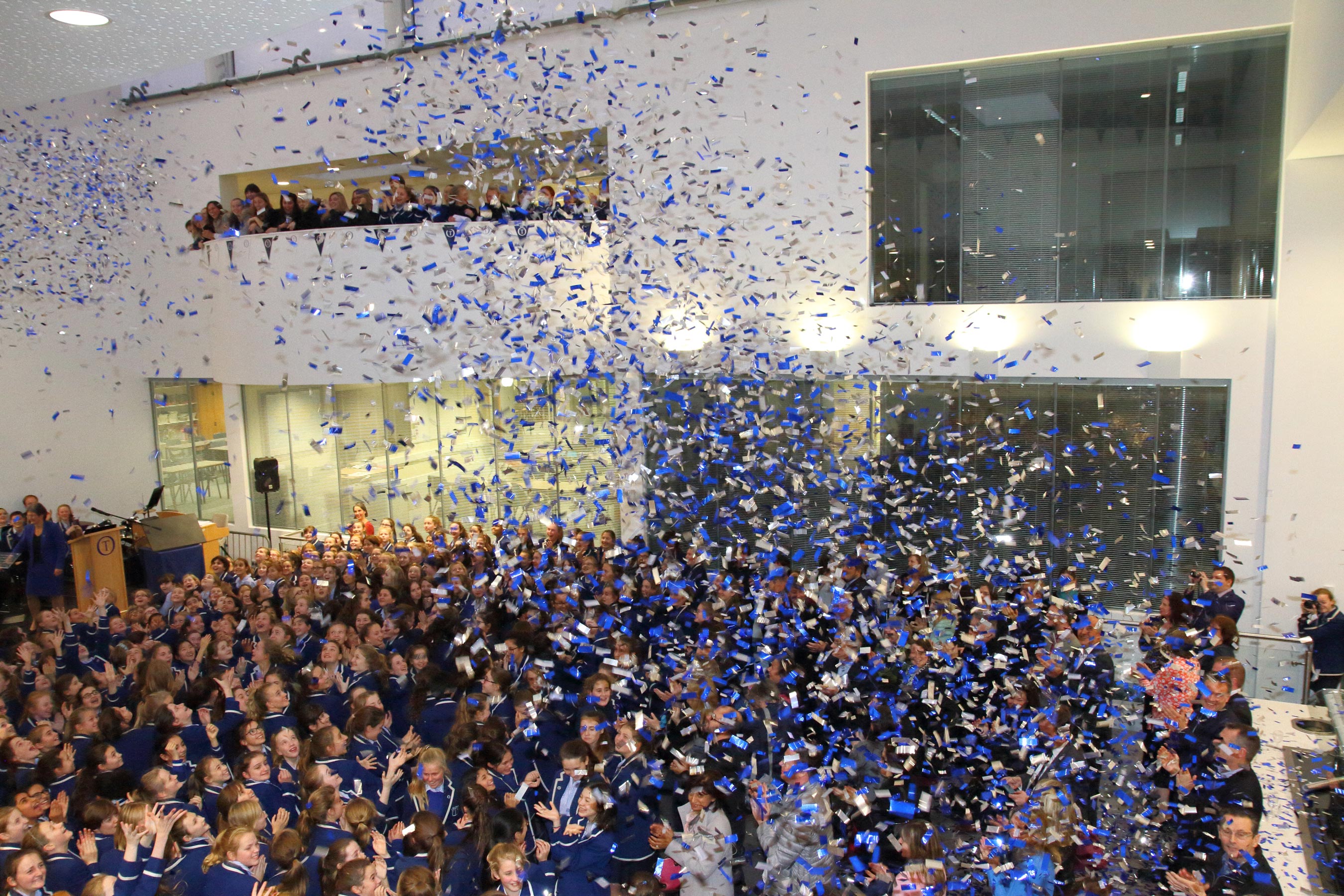 This ambitious project has placed Tormead well ahead in providing a 21st Century educational experience to its girls. Incorporated into the design of the new facilities are modern teaching and learning spaces. In addition to classrooms, the naturally lit central atrium features informal working areas nested around, providing girls with airy spaces where both individual and collaborative learning takes place, and the new library is at the heart of the school.

“We are grateful to Colston Herbert for his contribution to the school’s redevelopment,” said Christina Foord, Tormead Headmistress. “His commitment to the Transforming Tormead project has been exceptional, enabling the school to thrive whilst retaining our commitment to nurture and educate the whole child.”

The transformation of the school’s main building has been achieved within an environmental and sustainable framework that is both sympathetic to the School’s needs and to those of our adjoining neighbours. 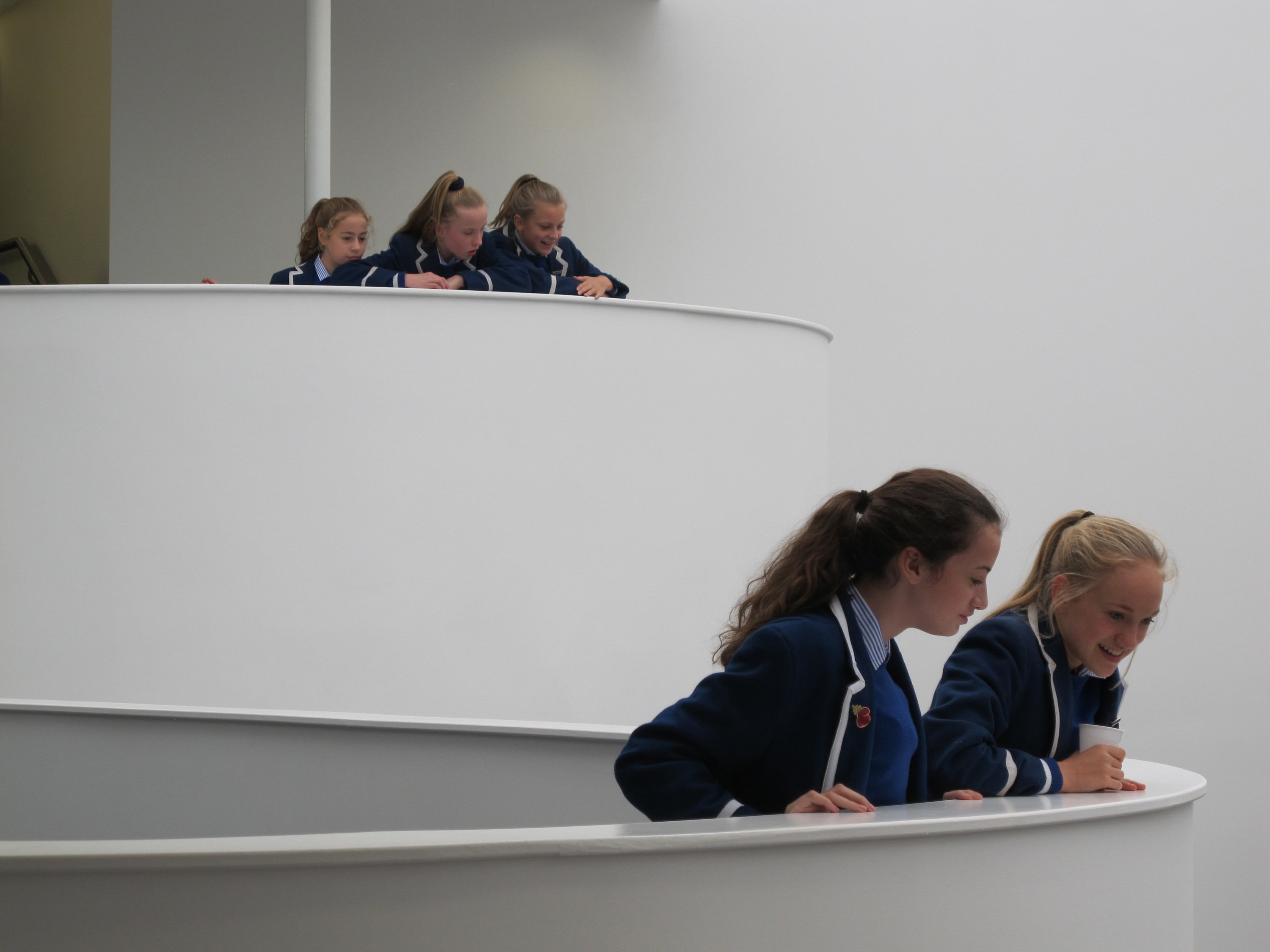 Phase Two began in July 2014 and the girls moved into their new classrooms in September 2015; the atrium was completed on 30th October 2015. The school now benefits from:

• A new pupil entrance into the heart of the school linked to the new drop off zone completed in Phase One.
• A multi-purpose atrium for dining with increased seating capacity, allowing for flexible timetabling.
• Wider corridors and breakout areas providing space to think, collaborate and reflect.
• 25 large classrooms to allow for more flexible teaching styles.
• Full disabled access to the Senior School site.
• A new Library with Sixth Form mezzanine for private study.
• A new Design and Technology room.

The objective of the transformation was to redevelop the school within the existing footprint whilst retaining some of the original features of the oldest part of the school through two distinct phases of building work. The architects IID worked with the unusual layout of our school, developing plans which incorporate modern, coordinated facilities to create a fabulous new building that has enhanced the educational environment for the girls.

The first phase of the school’s redevelopment programme was celebrated in June 2013 with the opening of the new Art Suite with Upper School and Sixth Form art work exhibited in the purpose-built, light and airy space. Other improvements included an extended Sixth Form Common Room, a gallery in the Hall, a new Year 11 Common Room and the coach drop off and pick up area, which has eased the traffic congestion in Cranley Road during busy times.

Sign-up to receive regular information on the Admissions process, Open Mornings and other Tormead events.