The craziness of dinosaurs, overacting and audience participation! 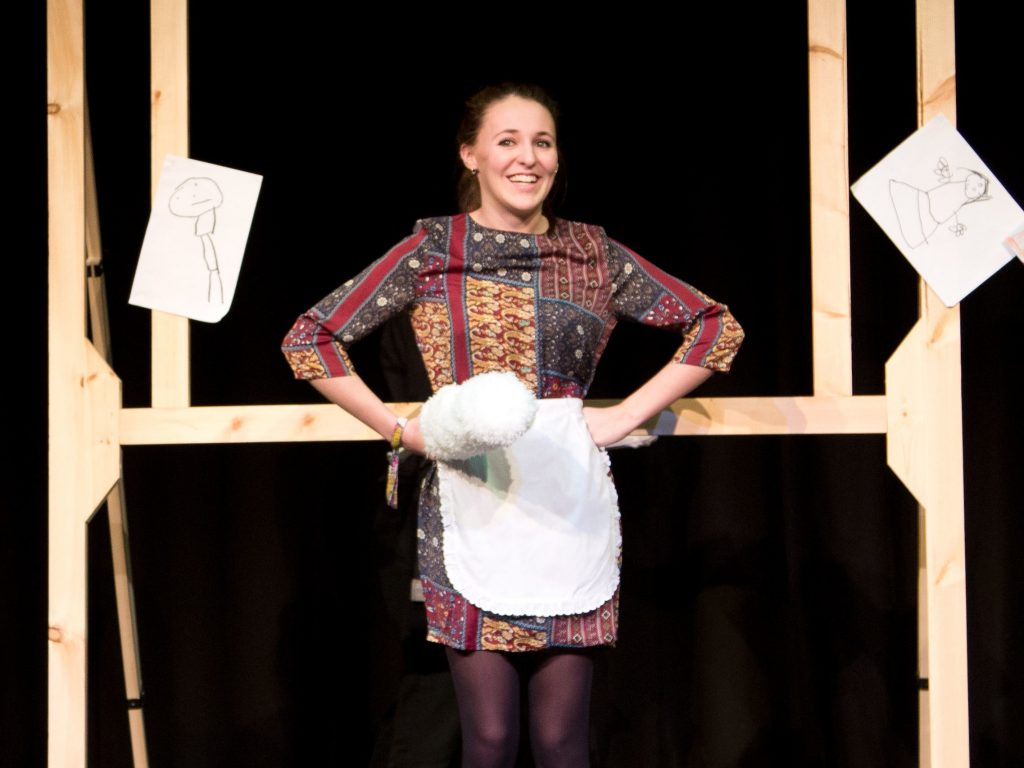 ‘The Skin of Our Teeth’, originally written by Thornton Wilder and adapted by Mr Paul Heap was indeed an interesting and unusual production.

Audiences arrive to find the set half finished and cast members in various
states of confusion and panic. 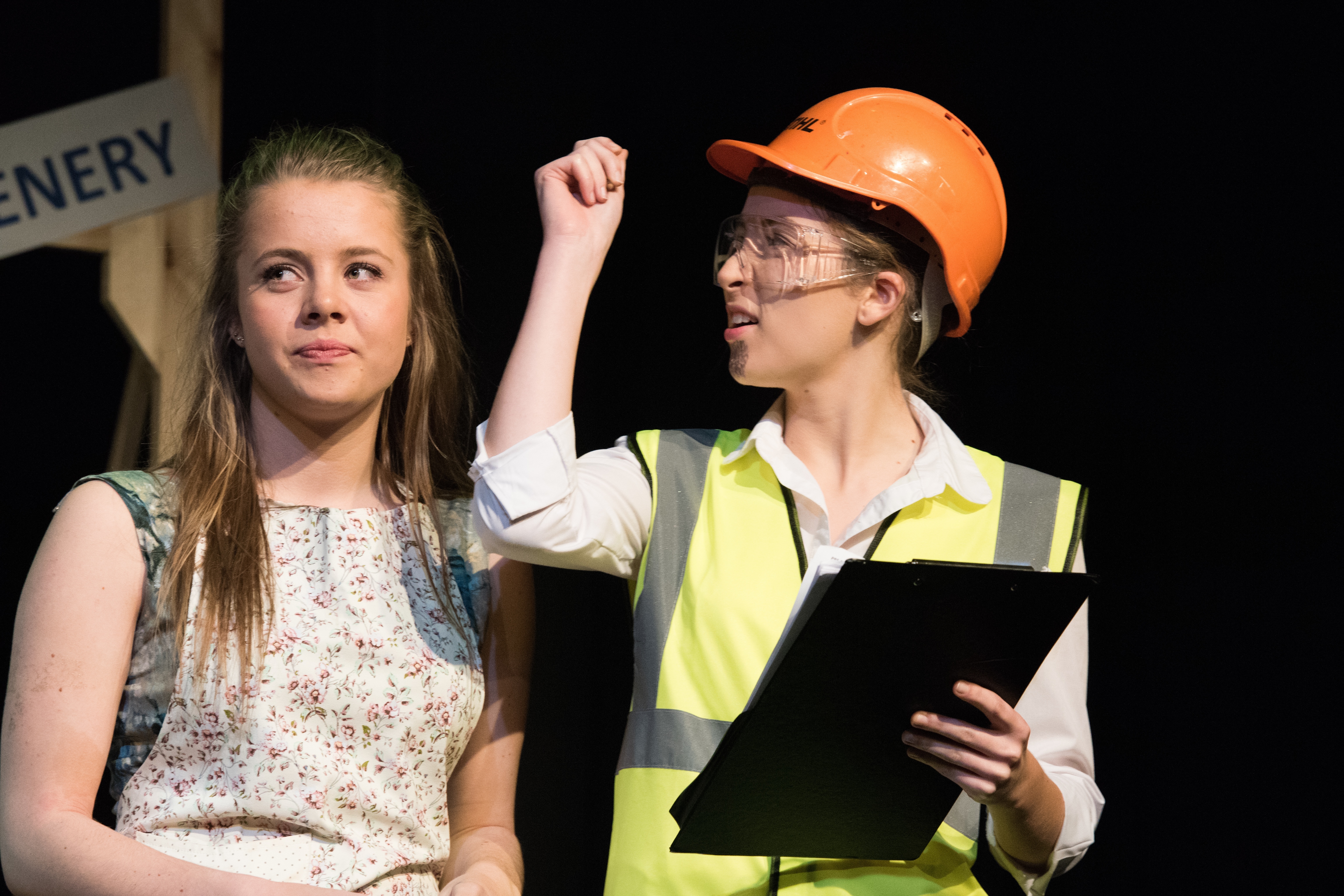 Actually they weren’t, as it was all part of the show! 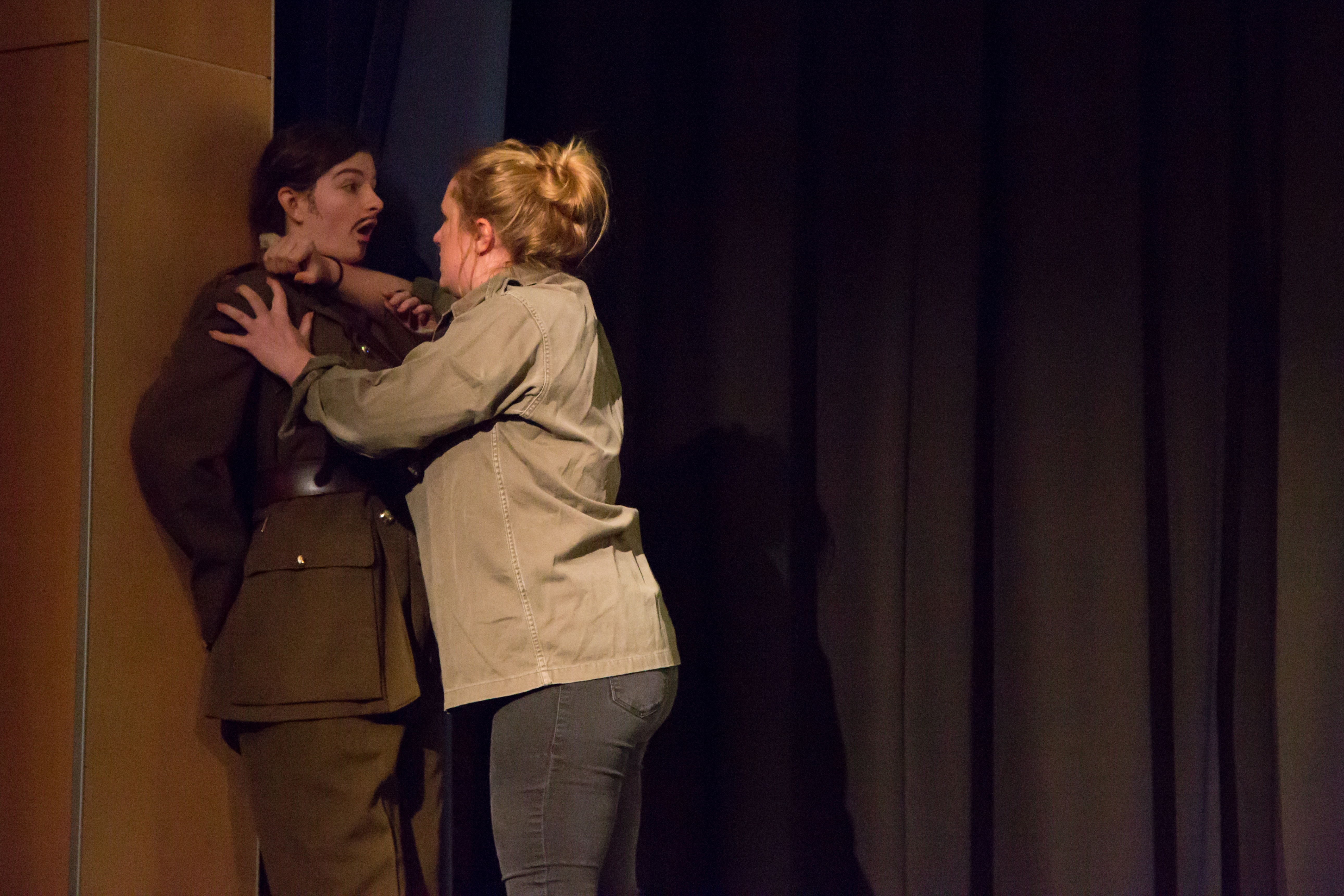