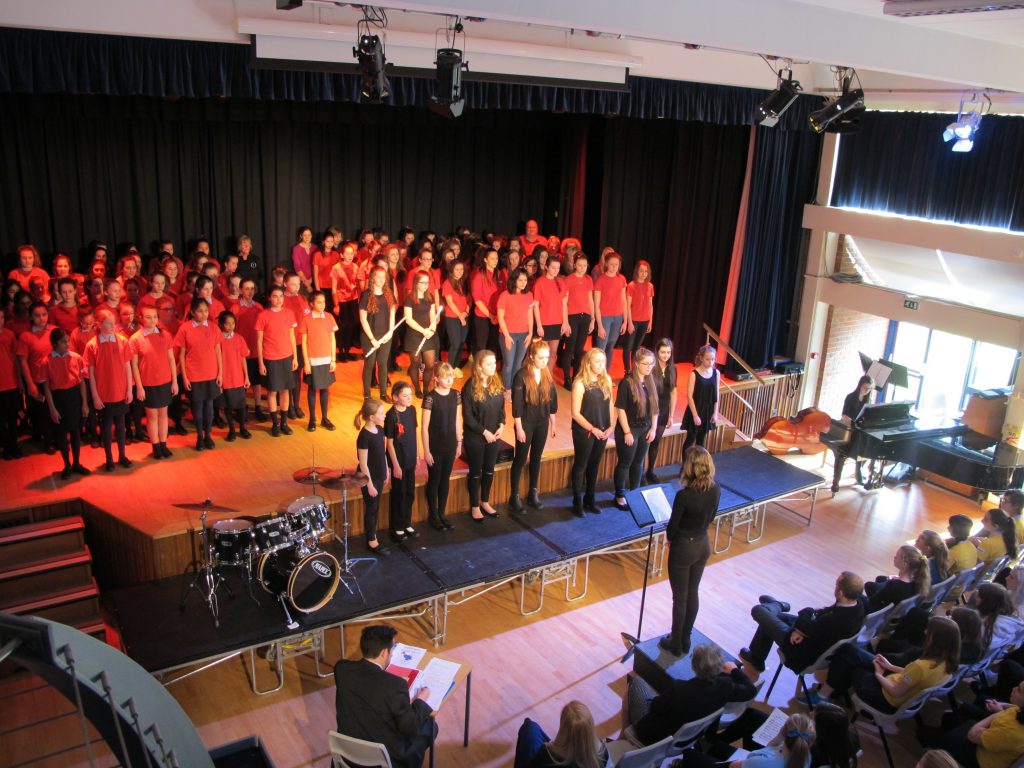 The school hall was buzzing with excitement on Friday as the House Music Competition reached its climax.

Each House had chosen a song which they performed with accompaniment, then a singing ensemble was required to perform a piece the House had chosen, all the performances had been arranged by members of the Sixth Form; Marsha for Wellington, Thalia for Nelson, Ellie for Livingstone, Issy for Nightingale.

Richard Bristow, Head of Music at Wimbledon High was the adjudicator – the final result was close with only 9 points separating 1st from 4th. But after much deliberation Richard awarded first place to Wellington praising them for their great diction and beautiful arrangement, and gave a special mention to Nelson for their highly emotional rendition of Mika’s classic Happy Ending. 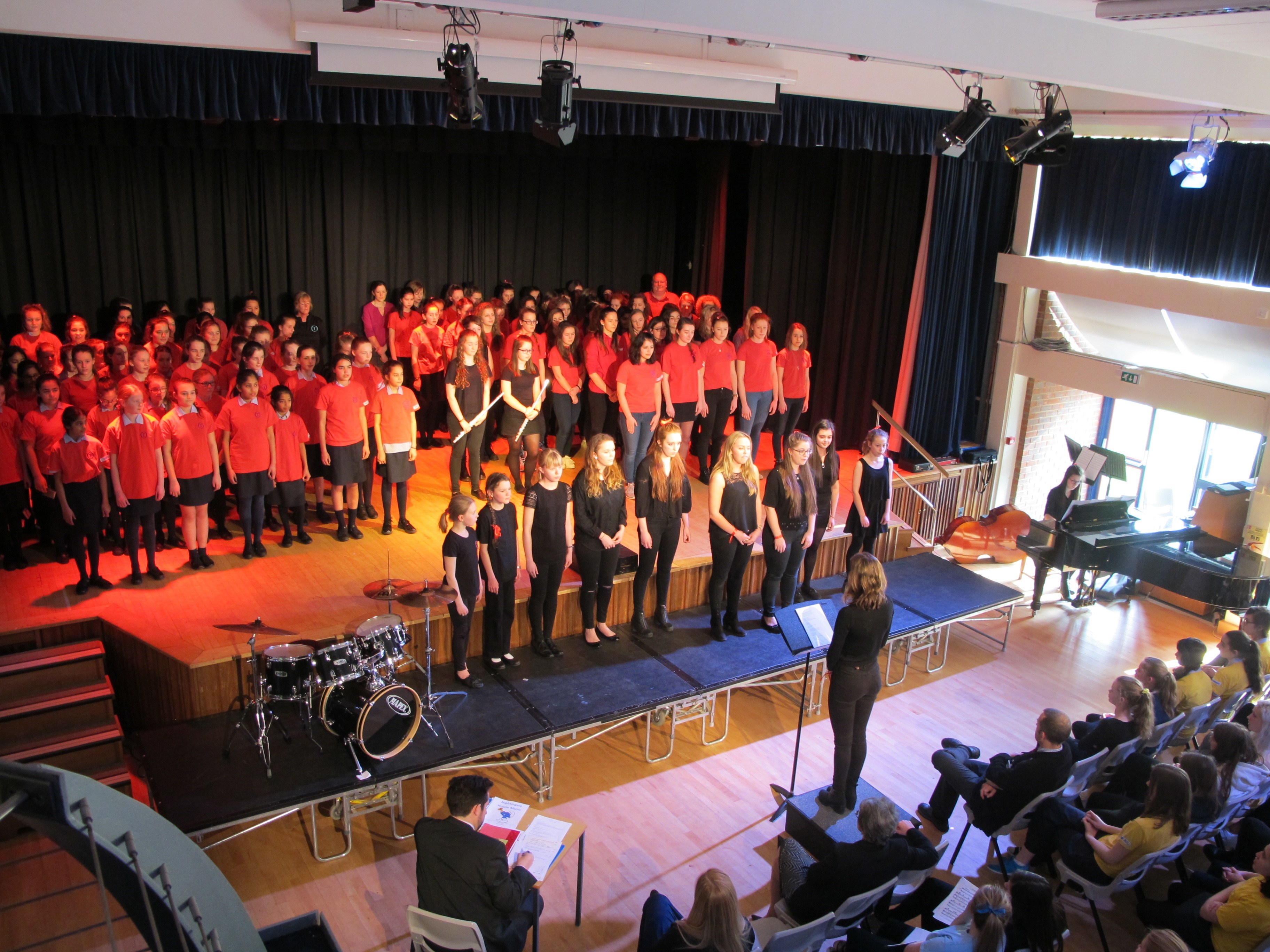 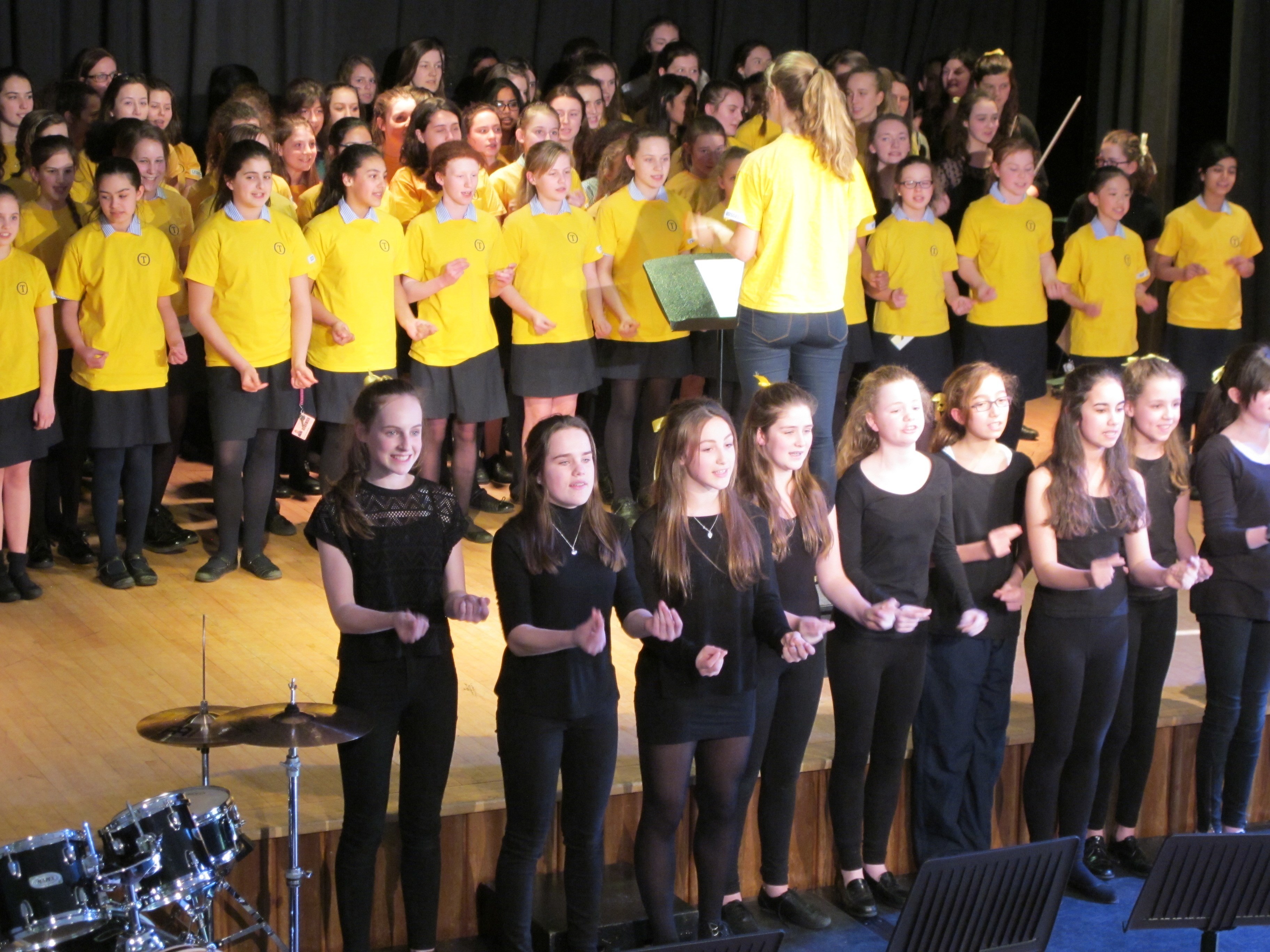 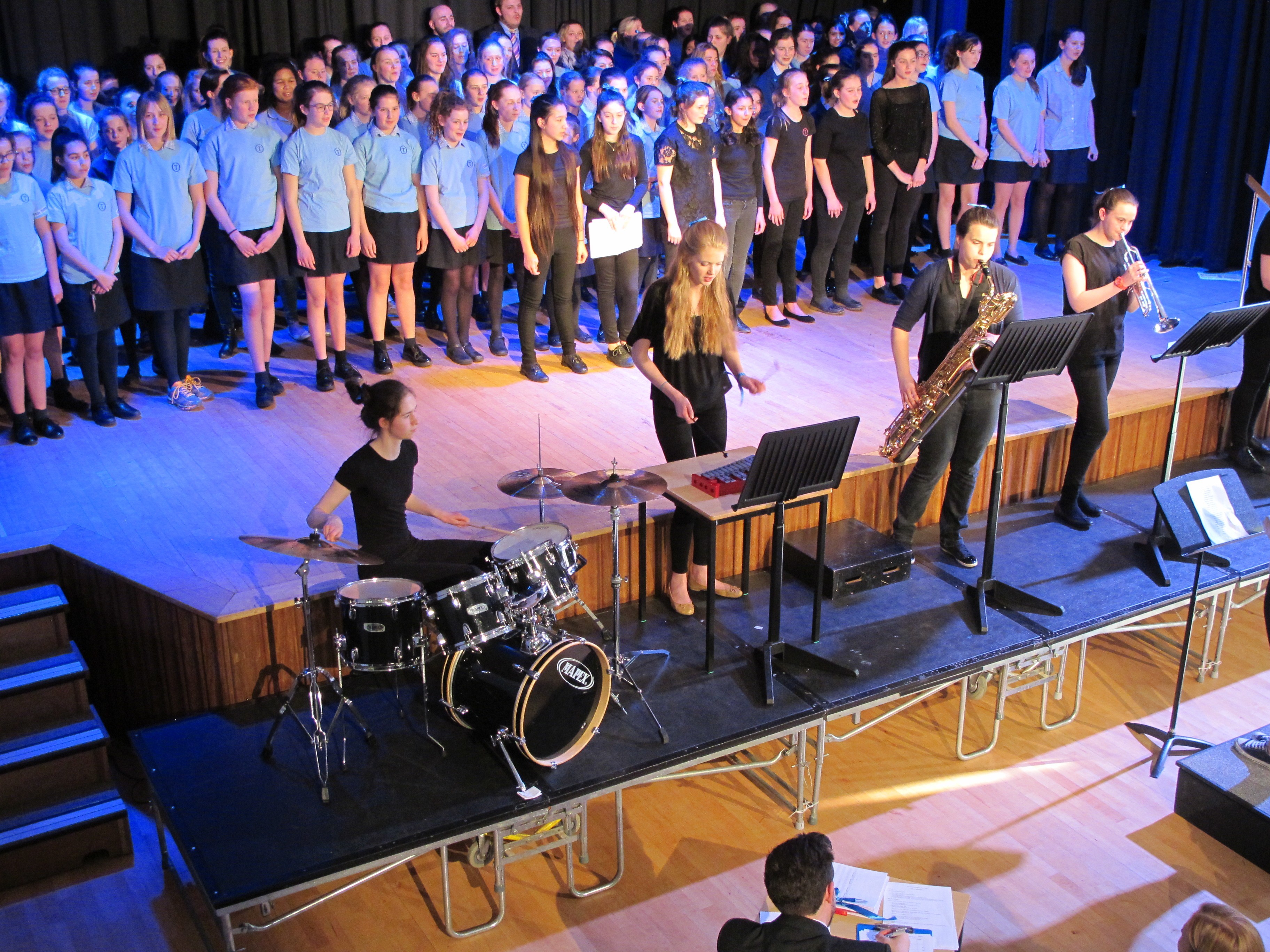 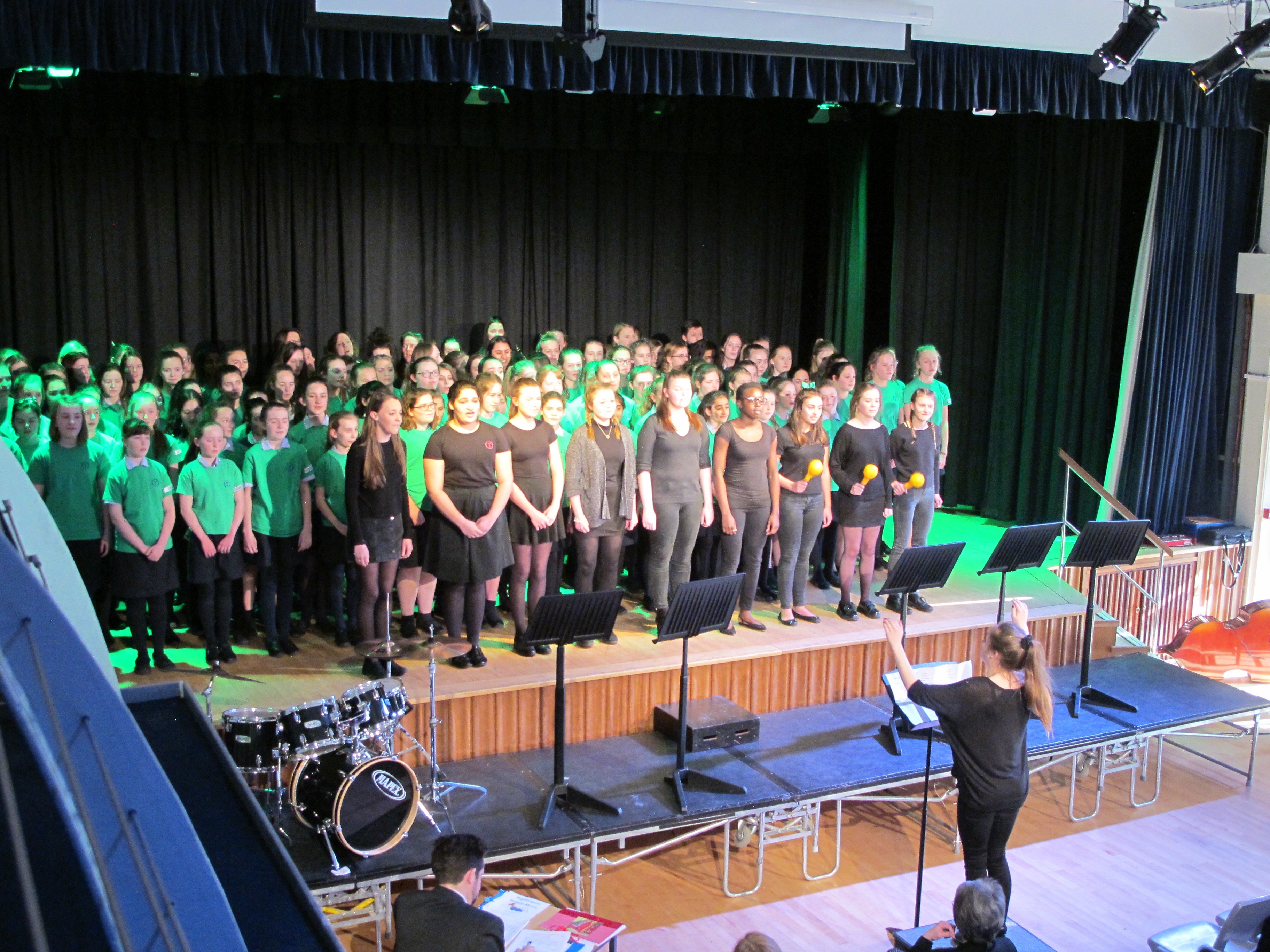