Chess goes from strength to strength 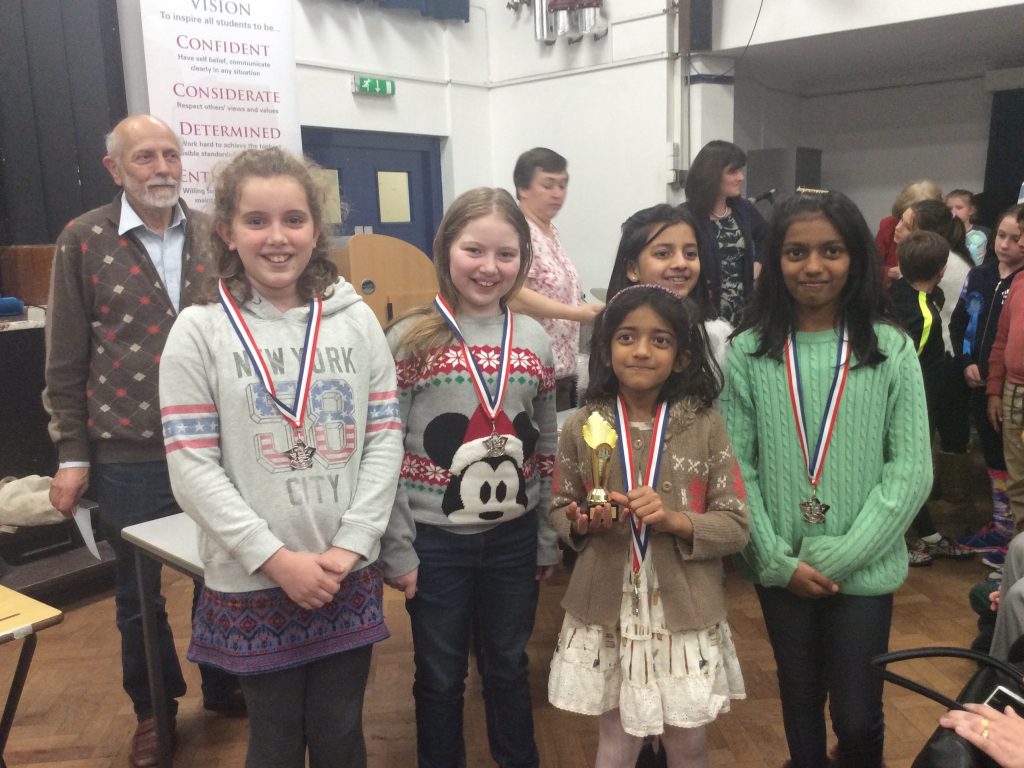 Tormead’s chess players have been busy recently. On Saturday 12th November Felicity played in the U11 England Trial Qualifier at the British Rapidplay Championships in Leeds. With a score of 3 out of 5 she achieved her first norm. A second norm at another qualifying event would give her a place in the England trial next April.

On Monday 14th November the Tormead A team of Felicity, Raina, Élise and Appoorvaa played league matches against the Aldro A and B teams. Tormead won both matches by 3 to 1 with  Felicity and Appoorvaa winning two games and Raina and Élise one each. Thanks to David Archer from Aldro for arranging these matches.

On Monday 21 November the A and B teams of Presleigh, Aashima, Sophia and Kitty went to St Catherine’s School and played their U13 and U11 teams respectively. The A team won by 3 to 1 and although the B team went down by 2.5 to 1.5 the overall result was a win for Tormead. Thank you to IM Andrew Martin and St Catherine’s for their hospitality.

On Saturday 21st November the A team girls plus U7 Risha took part in the Surrey Girls Championship at Hinchley Wood School. This is both a team competition, with the best four scores from each School counting, and an individual tournament. In the School competition Tormead came an excellent second with 48 points out of a possible 60. We were only three points behind a much larger team from Guildford High. The team won a trophy for the School and medals for all the team members. In the individual competitions in the U10 Raina won the Championship with 14 out of 15 winning a trophy and rosette. Appoorvaa was joint second with 12 points winning a rosette. In the U11 section Felicity won the Championship with 13 points also winning a trophy and rosette.

The girls have all put a lot of effort into their chess in the last few weeks and deserve our congratulations for all their hard work. 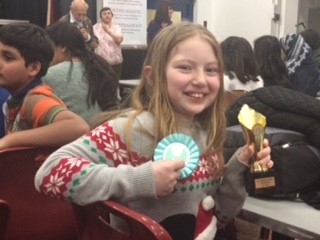 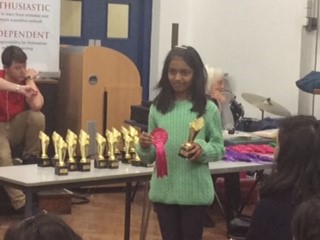