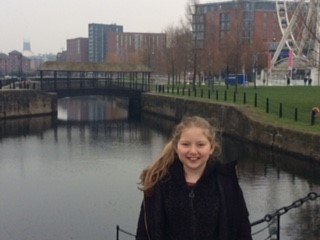 Last weekend was a busy one for the Tormead chess players. On Saturday the English Primary Schools Chess Association Rapidplay Championships took place in Liverpool. Felicity and Raina played in the Under 11 Open Championship and Risha in the Under 8 tournament. Felicity scored 3.5 out of 6, obtaining her second norm and qualifying for the Under 11 England trial to be held in April. Raina scored 3 out of 6 and narrowly missed her first norm. Risha scored 2 out of 6, an excellent result as she is still an Under 7.

On Sunday, Wey Valley held their Under 12 Championship and Team Selection tournament in Ashtead. Raina, who had travelled back from Liverpool, Élise and Appoorvaa took part and each scored 2 out of 5. This is always a hard fought competition with boys and girls from all over Surrey and further afield. The girls did as well as any girls from Surrey and, with Felicity, are likely to again be in the Wey Valley squad for the girls inter-county competition when it is selected. 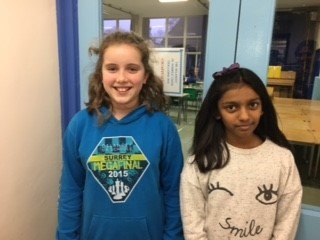