Tormead goes to the polls 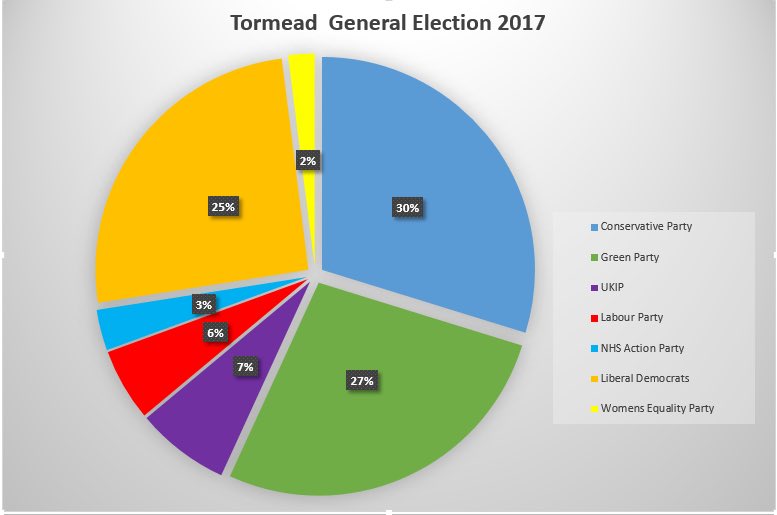 On Thursday,  whilst the nation were voting in the General Election, we had our own mini election. Each of the main political parties were represented by girls from Year 10 with Mr Julian Sykes, Head of Government and Politics,  supervising the event. During the whole school assembly, the girls were then able to outline their party political ideas to convince the audience which way to vote. After the counting was completed, the Conservative Party were declared the winners with the Green Party and Liberal Democrats coming second and third