Tormead hosted the South East Milano Trio competition on Sunday 1 December, once again claiming a significant number of gleaming titles! It was a hugely successful competition for all the Tormead gymnasts across both the National and Development squads. As a result, the Under 11, 13, 16 and 19 teams will represent Tormead and The South East at the British championships in March 2020.

Our Development squad gymnasts entered three teams into the Regional section of the Under 16 competition and all girls had a fantastic competition where teamwork shone through. The girls came away with the team gold and a team bronze placing.

In the afternoon it was the turn of our youngest age groups, the Under 11 and Under 13 gymnasts. The Under 11 team competed with confidence and determination to secure the team gold and be crowned South East Regional champions. In the Under 13 category, Tormead entered three teams of Under 13s, all of whom produced strong performances. Following in the footsteps of their preceding teammates, the Under 13 team went on to claim the South East Regional title and a team bronze, and the Under 11s picked up the highest scoring Trio routine.

A  total of thirteen schools and over 200 gymnasts took part in The South East Milano Trio, providing a fabulous display of gymnastics. Tormead entered a record breaking eleven teams from both the National and Development squads. A warm congratulations to all girls! 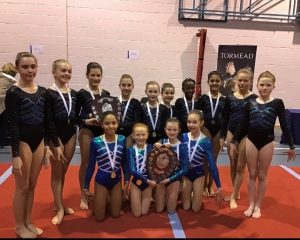 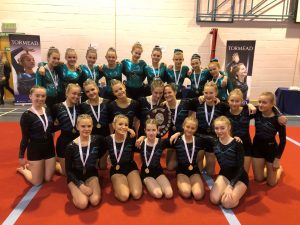 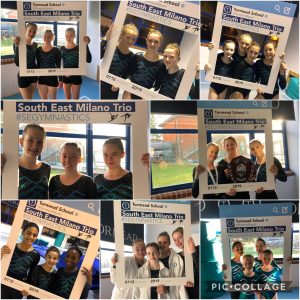