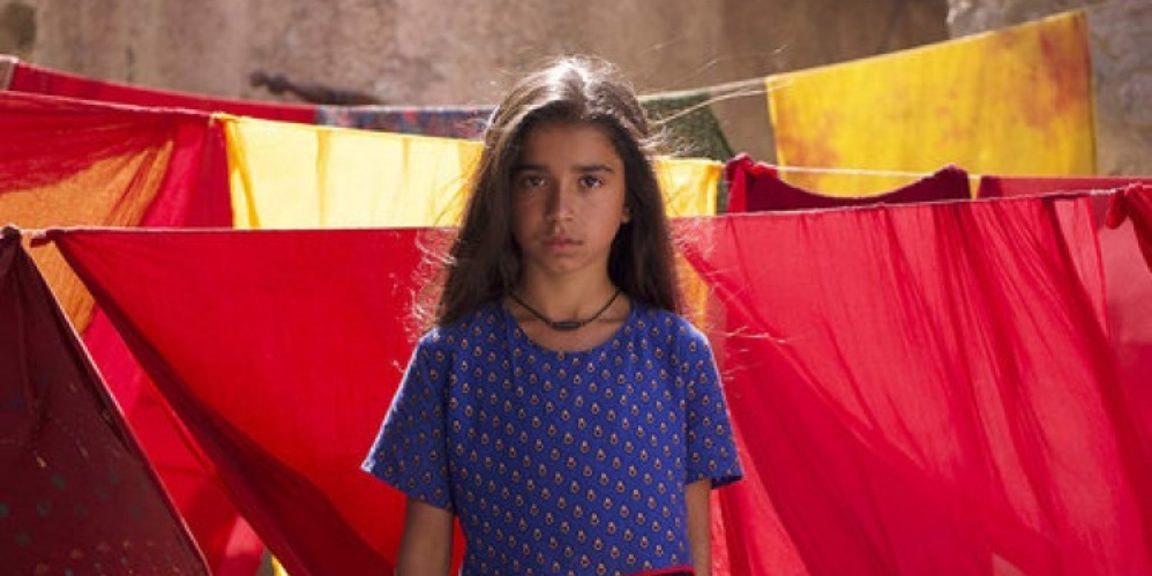 Aashima auditioned for the role in spring of 2018 and filming took place in the desert of Almeria, Spain that same summer. She plays the character of Azaar in a short story about a tribe of women that await their men’s return from war. Azaar, one of the last young girls in the village, is stretched between her mother, grandmother and the rest of the tribe as she comes to learn the true cost of womanhood. The film was shortlisted from several hundred films as a BAFTA nominee in the British Short Film category and is therefore, an amazing achievement for ‘Azaar’ and for Aashima .

The EE British Academy Film Awards, which recognise the very best in film of the past year, will take place on Sunday 2 February at the Royal Albert Hall, London. The ceremony will be hosted by Graham Norton and will be broadcast exclusively on BBC One and BBC One HD in the UK and in all major territories around the world.

Congratulations to Aashima, the directors and entire cast and crew of ‘Azaar’!

The trailer for ‘Azaar’ can be viewed here. 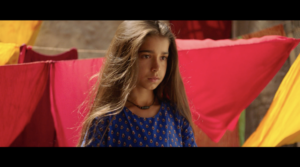 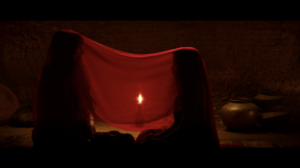 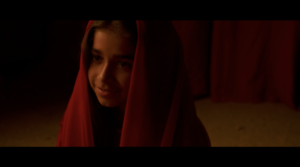