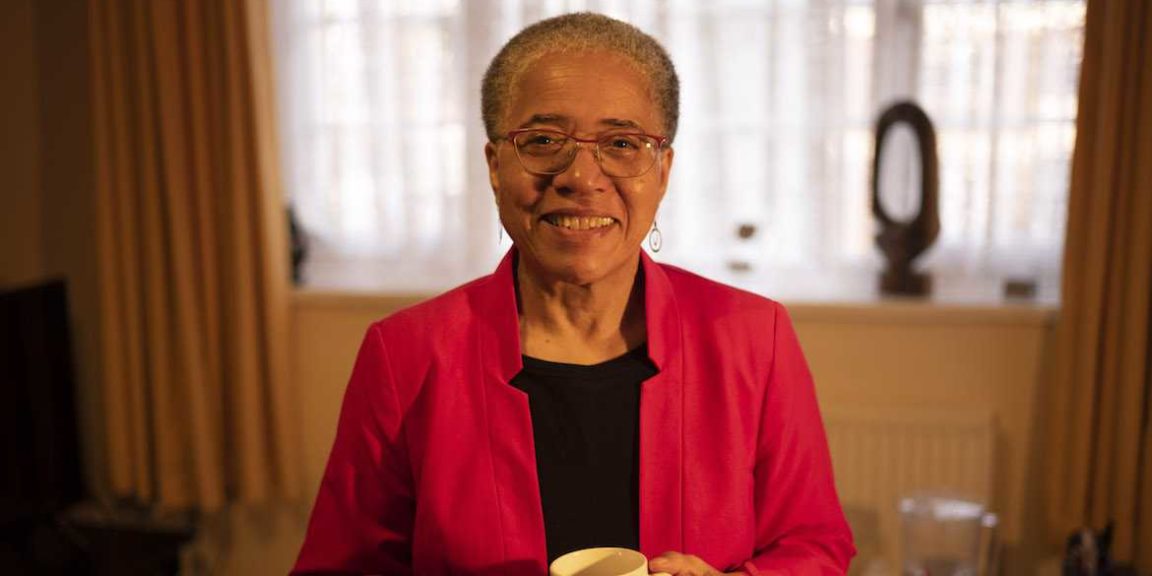 KYTOS, Tormead’s Biology Enrichment Programme, is proud to announce that we will welcome Professor Dame Elizabeth Anionwu, the first Sickle Cell and Thalassemia specialist in Britain, as a guest speaker on 5 February 2020 at 5.00pm.

Professor Anionwu, an Emeritus Professor of Nursing at University of West London, has the honour of being the first Sickle Cell and Thalassemia specialist in Britain, patron of the Sickle Cell Society and recipient of numerous honorary degrees, along with a Pride of Britain Lifetime Achievement Award. In her talk, she will describe the array of challenges she has faced and the hard work that has been required to ensure that Sickle Cell sufferers receive the specialist treatment they need.

She was was honoured with a Damehood (DBE) in the 2017 Queen’s New Year’s Honours List for her services to nursing and the Mary Seacole Statue Appeal. The Queen’s Nursing Institute awarded her a Fellowship (FQNI) in October 2017. In 2001 she was awarded a CBE for services to nursing. In 2004 she was presented with the Royal College of Nursing Fellowship (FRCN) for her work in the development of nurse-led sickle cell and thalassaemia counselling services and education and leadership in trans-cultural nursing. In July 2018, as part of the celebrations for the 70th Anniversary of the National Health Service, Elizabeth was included in the list of the 70 most influential nurses and midwives in the history of the NHS.

She has recently published her memoirs, ‘Mixed Blessings from a Cambridge Union‘, which has over 100 5-star reviews on Amazon.

Other upcoming KYTOS guest speaker on 28 January at 4.00pm will be Anthony Field, Arctic Sustainable Development Manager at the World Wildlife Fund UK. Mr Field will give a fascinating talk about the Arctic and the vast changes this unique area is undergoing as a result of climate change. He will discuss the challenges we all face protecting biodiversity, whilst accommodating for an exponentially increasing population.

Tormead girls and parents may RSVP or find more information on the KYTOS Guest Speaker programme here on the KYTOS website.