Audiences were delighted and entertained by last week’s joyous performances of ‘Guys and Dolls’. With over 30 Senior School girls participating as cast and crew, it was a magnificent effort and collaboration. Tormead’s version was slick, sonorous and funny, with awe-inspiring talent on display.

Once given the title of a ‘perfect’ musical comedy, the first performance of ‘Guys and Dolls’ on Broadway was met with enthusiastic notices and took home five Tony Awards in 1951, including the award for Best Musical. It was famously made into a film in 1955, starring Jean Simmons, Frank Sinatra and Marlon Brando.

Photographs of Tormead’s production of ‘Guys and Dolls’ are available to purchase here.   A clarion email containing the login password for this purchasing portal has been sent to parents. 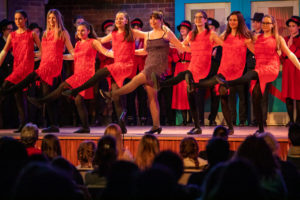 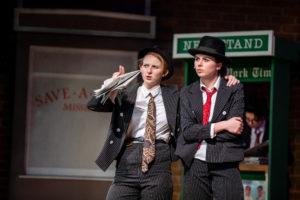 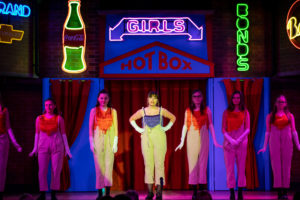 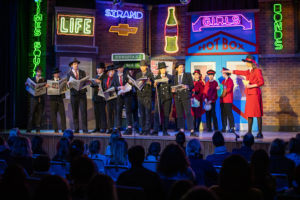 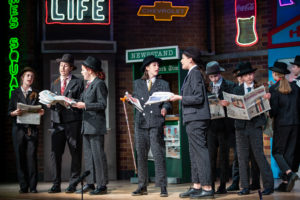 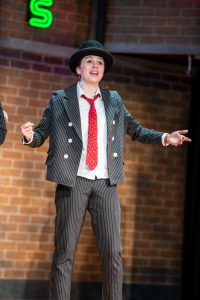 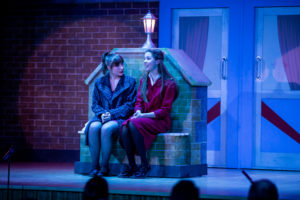