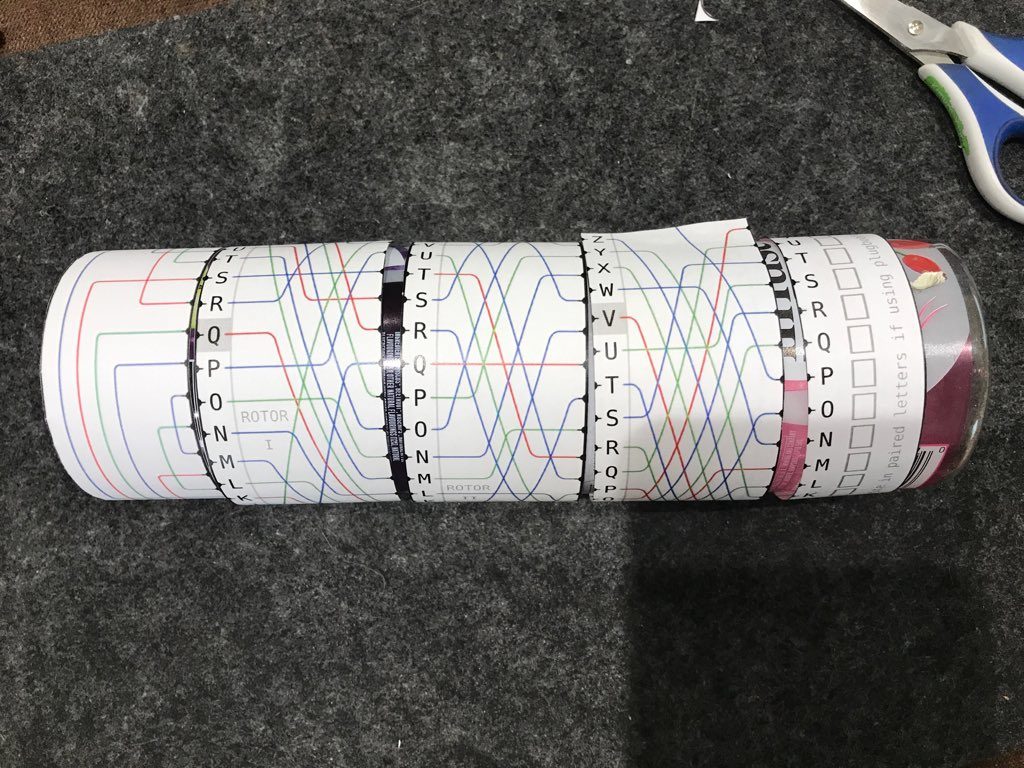 In lieu of a trip to the WWI battlefields, this year the History Department were delighted to offer Year 9 a remote study day on World War II. To celebrate Women’s History Month, the theme was the role of women in the war. Girls had chose to focus on one of three topics (below) and then select and complete activities from a range of creative tasks during the day.

Great creativity and fun were on display, as girls designed secret spy weapons, cooked a meal with rationed goods, designed posters, learned to lindy hop, tested parachutes, learned Morse Code and built working models of the Enigma Machine, using them to decipher messages from their friends. Others chose to write historical fiction for the Historical Association’s national competition, or to write to their MPs to campaign for greater representation of the contribution of females in World War II on our banknotes.

“It was both exciting and moving to learn about the sacrifices and courage of many women during this period, and at the end of the day we compared the impact of the conflict on the population with the current situation in relation to COVID,” said Dr Helen Carrel, Head of History, Oxbridge Coordinator. “We were incredibly impressed by the girls’ enthusiasm, work, and dedication, and they should be congratulated on some super creations.” 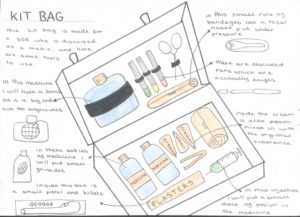 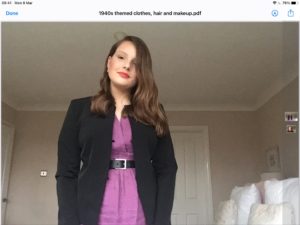 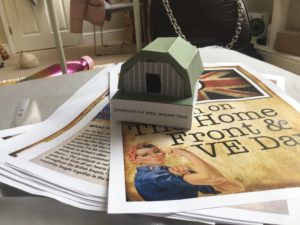 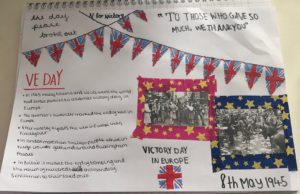 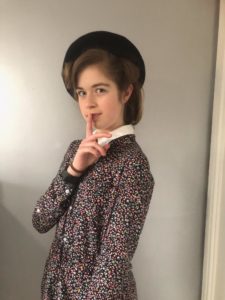