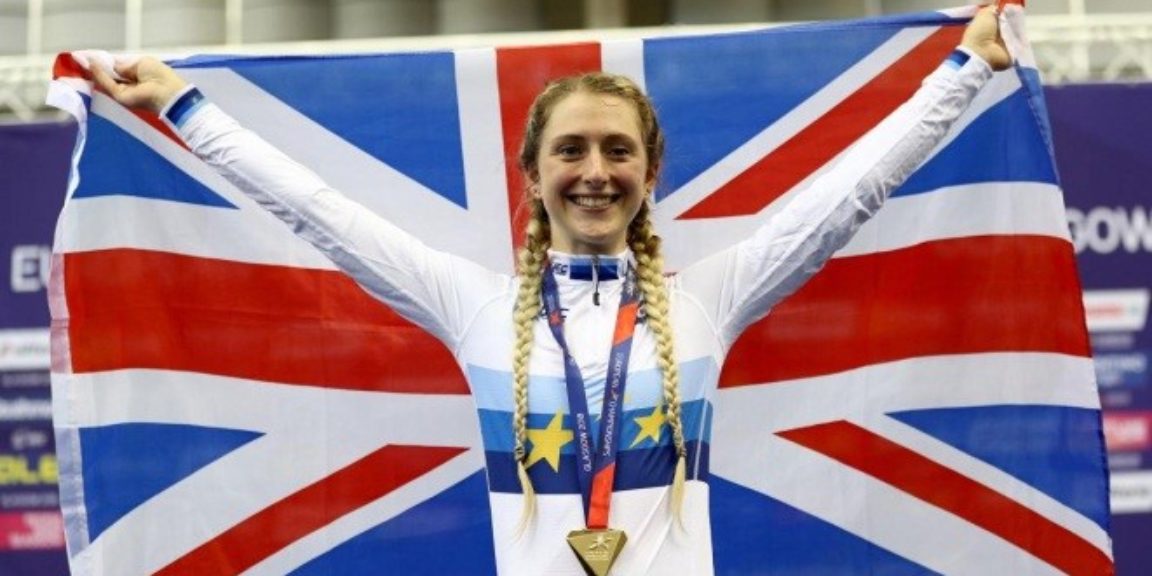 Tormead was pleased to recognise International Woman’s Day earlier this month. The Sports Department organised opportunities for the girls to get to know three UK sportswomen.

Ellie Green – Harlequins Rugby Fly Half. Ellie was a wonderful advocate for women’s rugby, especially as Tormead has recently introduced this sport in to Games lessons. Ellie spoke about how she first became interested in rugby and answered questions about what it was like to represent England at the U20 level.

Laura Kenny CBE – English track and road cyclist, GB Olympic athlete, specialising in the team pursuit. Laura is arguably Great Britain’s most successful Olympic female competitor in any sport. She recounted the story of her cycling career, how she got into racing and later, into team cycling. It was inspiring to learn about how this talented woman achieved her life-long goal of becoming an Olympic champion.

Emily Nemeth – Head of Pathway at Surrey Storm, the local netball franchise, and an Assistant Coach and England Netball Roses Academy selector. Emily met the girls via Zoom, talking through the performance pathway of professional netball at Surrey Storm, including the skills coaches look for and her view of the future for this sport. It was refreshing to learn that a key factor for top performers is that they really enjoy playing netball!

Our senior girls were able to ask these sportswomen key questions about how their sporting passions and careers developed, which was truly inspirational! 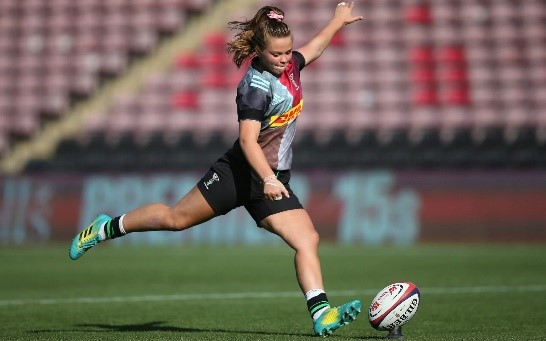 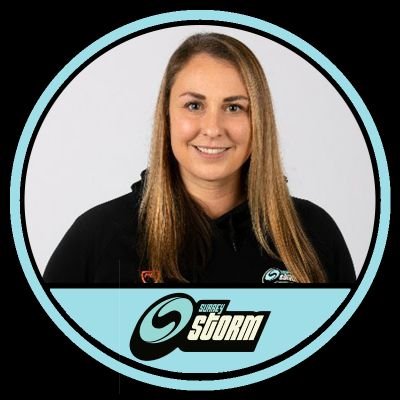