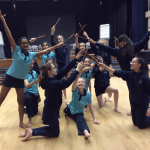 Year 8 Hindu Dance and Cultural day began last week with the Year 8 having a session on Hindu beliefs and culture. The girls were able to review their prior knowledge on key beliefs and research Hindu Gods. After this session, they were given a presentation on the basics of classic Hindu dance and then… 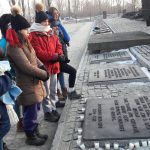 Recently thirteen Sixth Form pupils led by Mrs Charlie Kennedy, Head of Religious Studies, travelled to Poland to visit the city of Krakow. During their stay they viewed the Jewish quarter of the city and later visited the Nazi concentration camps, Auschwitz 1 and Auschwitz 2: Birkenau. A deeply moving experience for all of the girls and staff…. 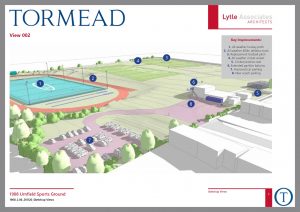