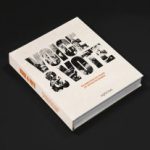 Tormead is proud to announce its inclusion in an official Vote100 commemorative album to celebrate the centenary of women gaining the right to vote in the UK, published by St James’s House in partnership with the History of Parliament Trust for the Vote100 anniversary.  Launched on 27 June at Westminster Abbey, the Voice & Vote book tells…

Junior School #ReverseAdventCalendar Gives Back To The Community 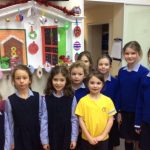 Junior School #ReverseAdventCalendar Gives Back To The Community

The girls at Tormead Junior School have created ‘The Twelve days of Christmas Reverse Advent Calendar’ in the entrance hall for their Christmas display. Behind each of the twelve doors is a class photo and a picture of a gift which will be donated to Guildford and Leatherhead Food Banks. Each day a different class… 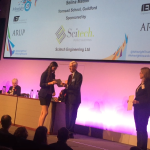 Emma and Selina were awarded their Arkwright certificates last month in the Arkwright Engineering Scholarships ceremony. The awards were supported by the Institution of Engineering and Technology and themed around the Built Environment. Well done girls! 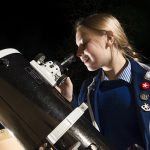 On Friday 17 November, Tormead held its annual Clayton Society Scholars’ Evening. We were very privileged to be joined by Dr Carolin Crawford, an astrophysicist from the University of Cambridge. After a delicious dinner, students and staff were given a fascinating insight into the developments of astrophysics with topics including black holes, the James Webb… 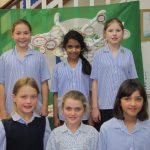 Tormead ECO team are proud to announce that we passed our reaccreditation with flying colours again.  The assessor was bowled over by the sheer amount of evidence and the ECO committee talked with knowledge and enthusiasm on a range of ECO topics.  The girls took the assessor on a tour of both the Junior and…

Class of 2017 celebrate a great set of A Level Results 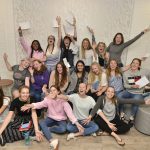 Class of 2017 celebrate a great set of A Level Results

Girls and staff are celebrating a very fine set of A Level results at Tormead today with one third of the girls achieving straight A*/A grades. Seven subjects gained all A */A and 11 departments A*- B. Mathematics, which is always our most popular A Level subject, scored an outstanding three quarters of grades at… 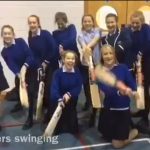 In the final assembly of the Autumn Term, our Sixth Form Sports Captains entertained the school with their production of the 12 days of Christmas. #teamtormead #tormead #merrychristmas #everyone A video posted by Tormead School (@tormeadschool) on Dec 15, 2016 at 3:47pm PST 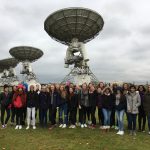 Our Year 11 Astrophysics students travelled to Cambridge on Wednesday to visit the Institute for Astronomy. During their visit they were able to see the historic Northumberland telescope, make small scale spectroscopes, venture to the Mullard Radio Telescope Centre and finish the successful day with dinner in the Hall at Corpus Christi. For more information about… 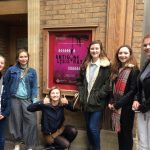 Led by Miss Imogen Painter, Head of Classics, our GCSE and A level Classics students visited Cambridge to watch the Greek play Lysistrata performed at the Cambridge Art Theatre. Produced by the Faculty of Classics, this provided a valuable opportunity for the girls to watch a Greek play in the original language.  For more information about Classics at… 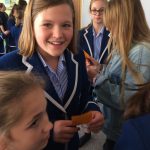 As part of our pastoral programme, Miss Tania King, Deputy Head Pastoral and Mrs Louise Whitaker, Head of Year 7,  invited the Year 7 to play bingo earlier this week. The rules of the game were simple: find a member of the Sixth Form, identify who they were and the secret number they had each been given….