U10 & U11 IAPS gymnastic champions 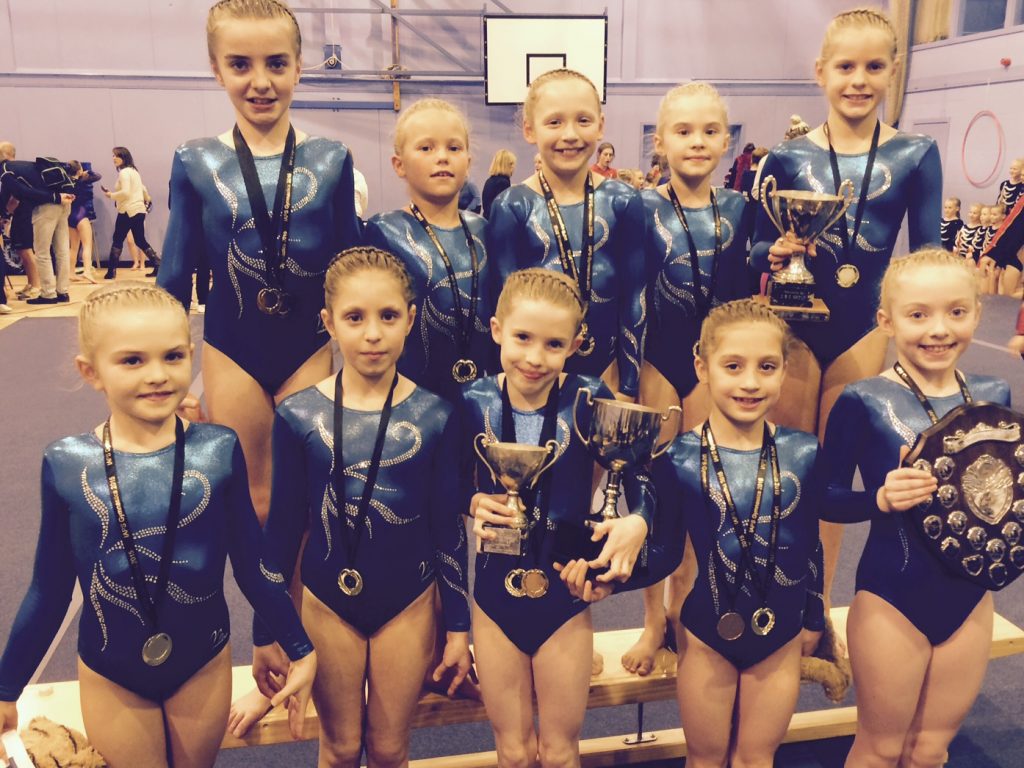 At the IAPS U10 and U11 gymnastic competition held at Holmewood House, nr Tunbridge Wells over the weekend, both teams came back champions and have qualified for the national competition later in the year.

16 teams competed in each age group : schools such as Maltmans Green, Port Regis, The British School of Brussels and closer to home Guildford High School and St Catherine’s Bramley. The girls were exceptional in their performances, as well as their support of one another and conduct around the competition hall.

In the U10 category special congratulations to Emily who won the individual overall title and achieved the highest vault score, and Sonia who came 5th overall