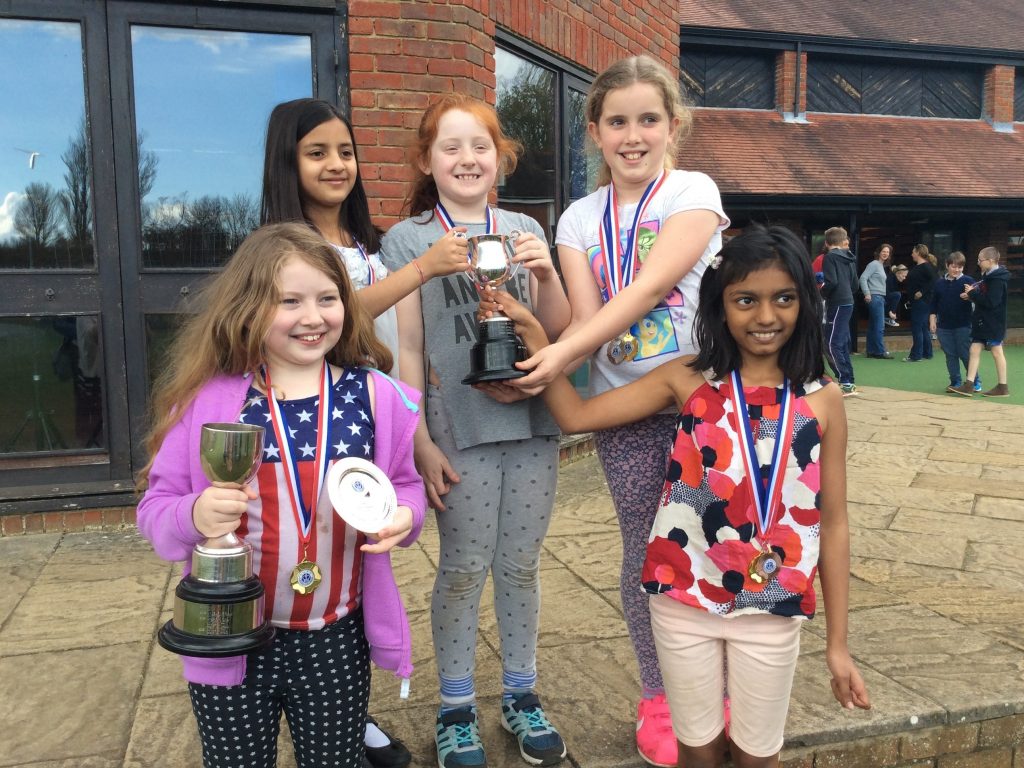 A team from Tormead competed in the IAPS national chess championships held at Aldro School from 11-13 April. The team comprised Elise and Felicity, Year 5, and Appoorvaa, Raina and Presleigh, Year 4. Felicity competed in the Championship with seven games over the three days. The other girls competed in sections according to their age group on the first day playing four games.

Overall Tormead won the David Longrigg Cup for the best Girls team and each girl won a medal.  Individually Felicity won the Gordon Hemmings Cup for the best girl in the Championship with 4.5 out of 7.

This was the first time Tormead had competed in this particular competition and we very much hope to be back next year to defend our title. 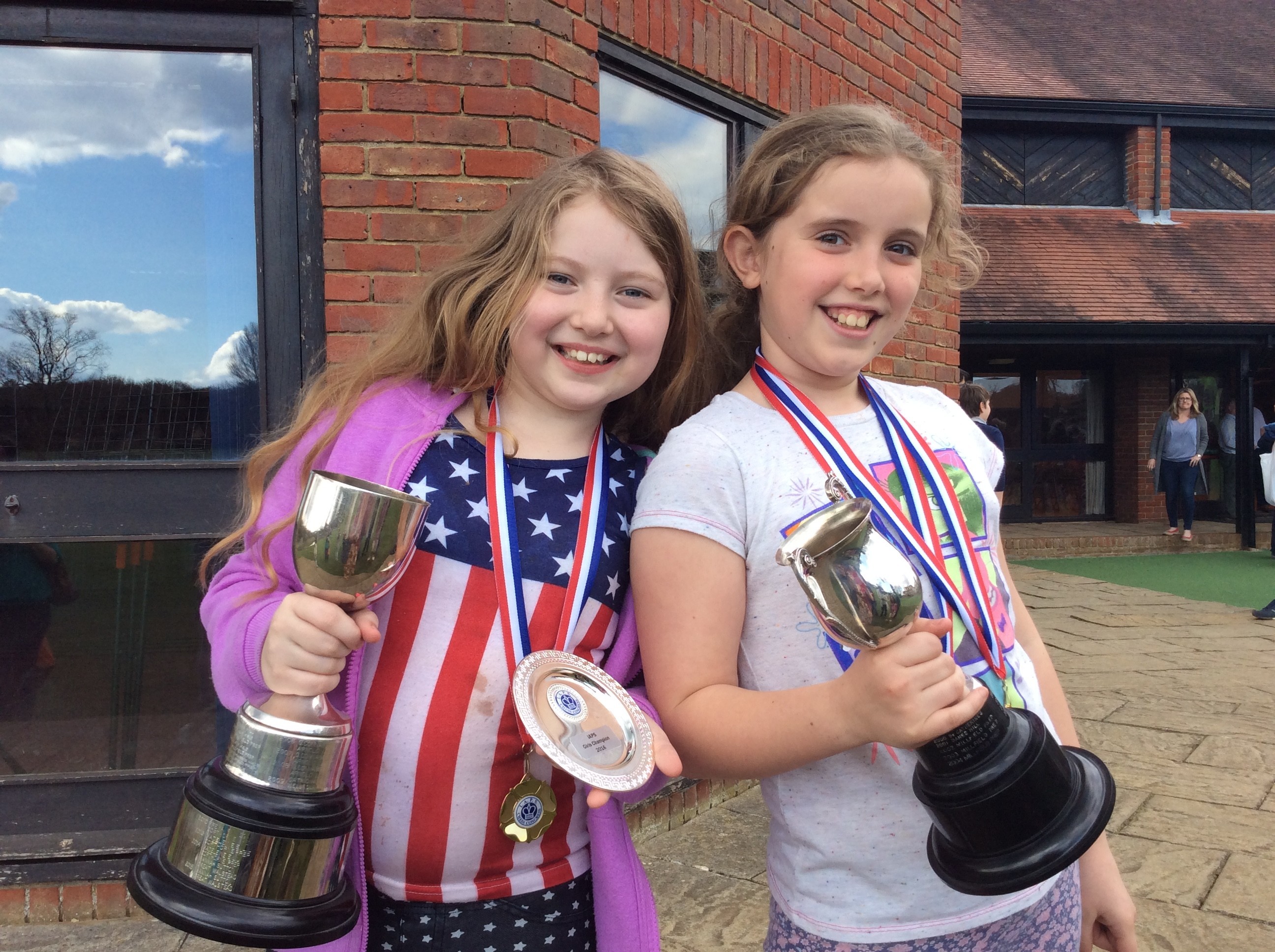